Becky is the FORCES Program Specialist for the Finger Lakes Region. She received her Bachelor’s degree in Environmental Studies from Ithaca College, and first became involved with NYS OPRHP during the summer of 2013, as a Forest Health Specialist at Watkins Glen State Park. She continued to work with invasive species control through Cornell University’s Department of Natural Resources as a research assistant, focusing on Hemlock Woolly Adelgid and Emerald Ash Borer. She joined the FORCES team in October 2014. She is originally from Berkshire County in Western Massachusetts and now lives in Ithaca. 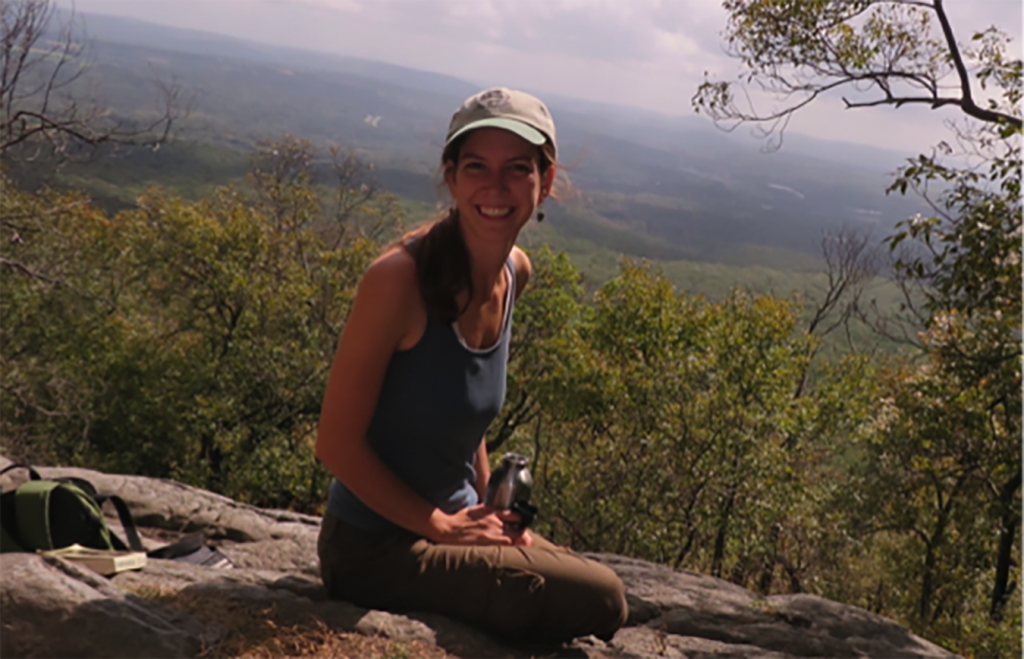