Yula Kapetanakos happily considers herself a conservation biologist, although she plans to spend the rest of her life trying to put herself out of a job. She started her career at the Patuxent Wildlife Research Center working with the Whooping Crane recovery program in the early 1990’s and has focused on wildlife issues ever since.  She has a M.S. in Conservation Biology and Sustainable Development from the University of Maryland and a Ph.D. in Ecology and Evolution from Cornell University where she worked on critically endangered Asian vultures.  A passion for nature and an appreciation for the power of visual media drove Yula to later work as an Associate Producer for the Cornell Lab of Ornithology’s Multimedia Unit where she helped produce documentaries on globally threatened birds. She is now working on International wildlife issues in Washington DC as a science and technology policy Fellow. She’s a big fan of fighting for the underdog and of locally sustainable initiatives such as small-scale organic agriculture. She strongly believes it will take creative solutions to change how humans impact our world and that it’s worth fighting to make that change happen. 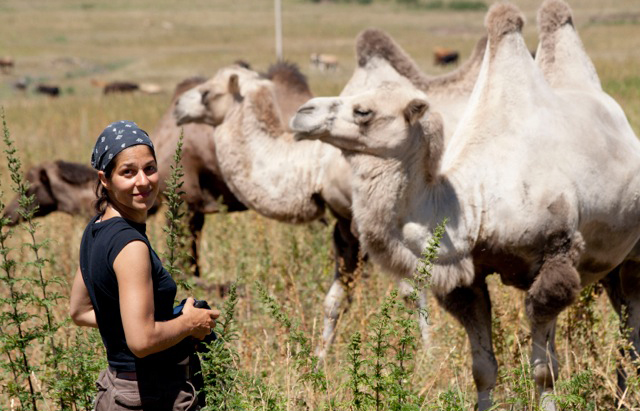 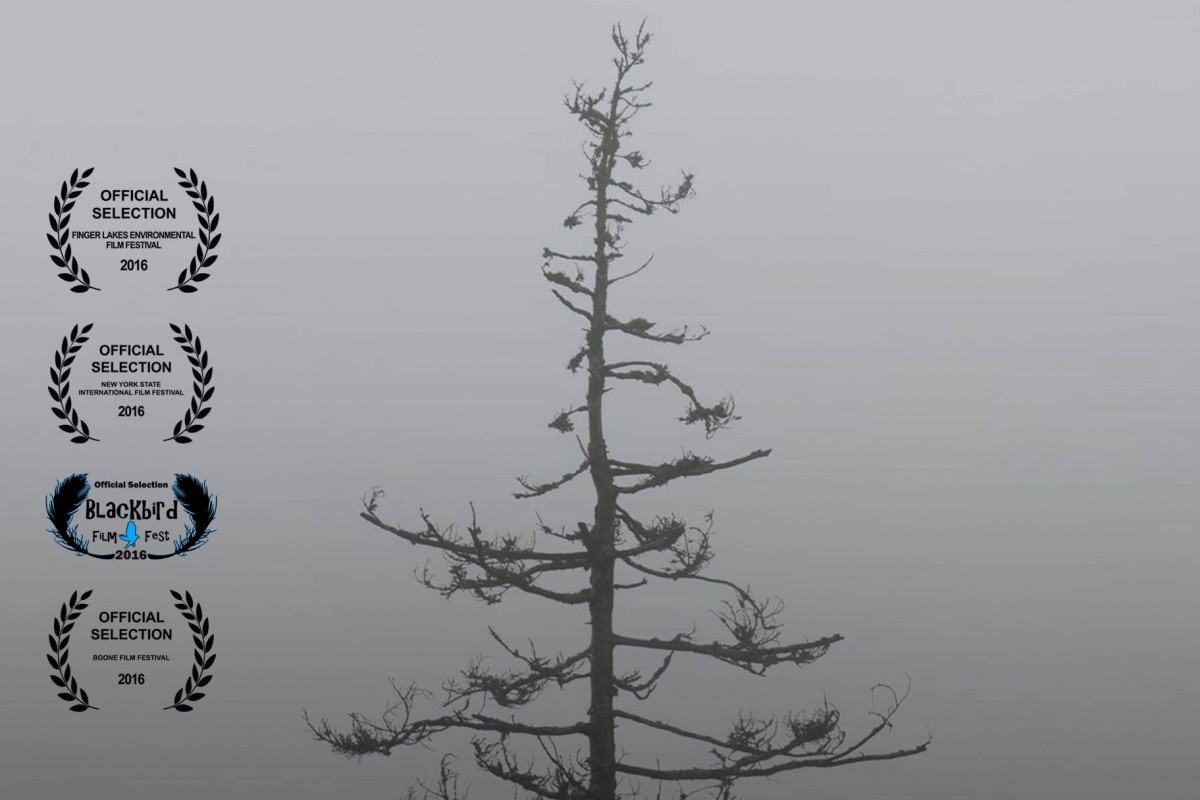